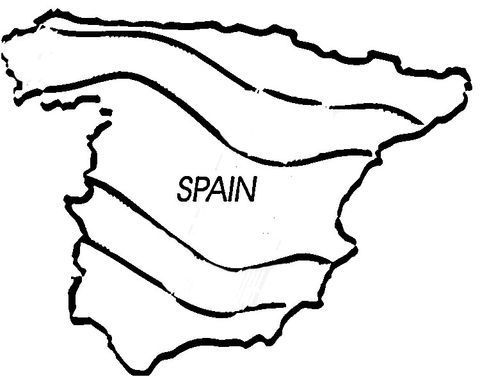 The places where most companies are sold in Spain are in the cities of Madrid, Barcelona and Valencia.

There are many years dedicated to the sale of society throughout the Spanish territory and within the communities, where most companies are sold Madrid, Catalonia specifically Barcelona and Andalusia. If in cities the third would be Valencia but having a density of “important” cities Andalusia would be placed the third.

between Madrid and Barcelona there is a very striking difference, yes it is true that over the years has been considerably close to 2016 in practically the year Same number of constitutions

In third place and already it is distantly Valencia and one of the cities that has more “fallen” in the last decade constituting societies is Zaragoza being the last one with the exception of Ceuta and Melilla.

We have a “post” where the statistics come out specifically to be able to see in detail where more societies are sold in all Spain that you can see by clicking on the image.

Due to our trajectory we know perfectly well that this statistic applies to reality for at least a few years, since before the crisis we are not so established and we can not comment on that time, although many of our collaborators tell us that where they were sold More societies was by far Madrid. Barcelona and Valencia did have a significant density to sell and establish societies but there would be a big difference with the capital.

We are dedicated to everything related to the sale most companies with offices in Barcelona and recently in Madrid, among our most demanded products are the sale of companies, companies with VIES, urgent companies … if you are interested in acquiring any type of company can be placed Contact in our telephone number totally free of charge 900 831 650 and our team advises you and advise of the society best suited to your needs.